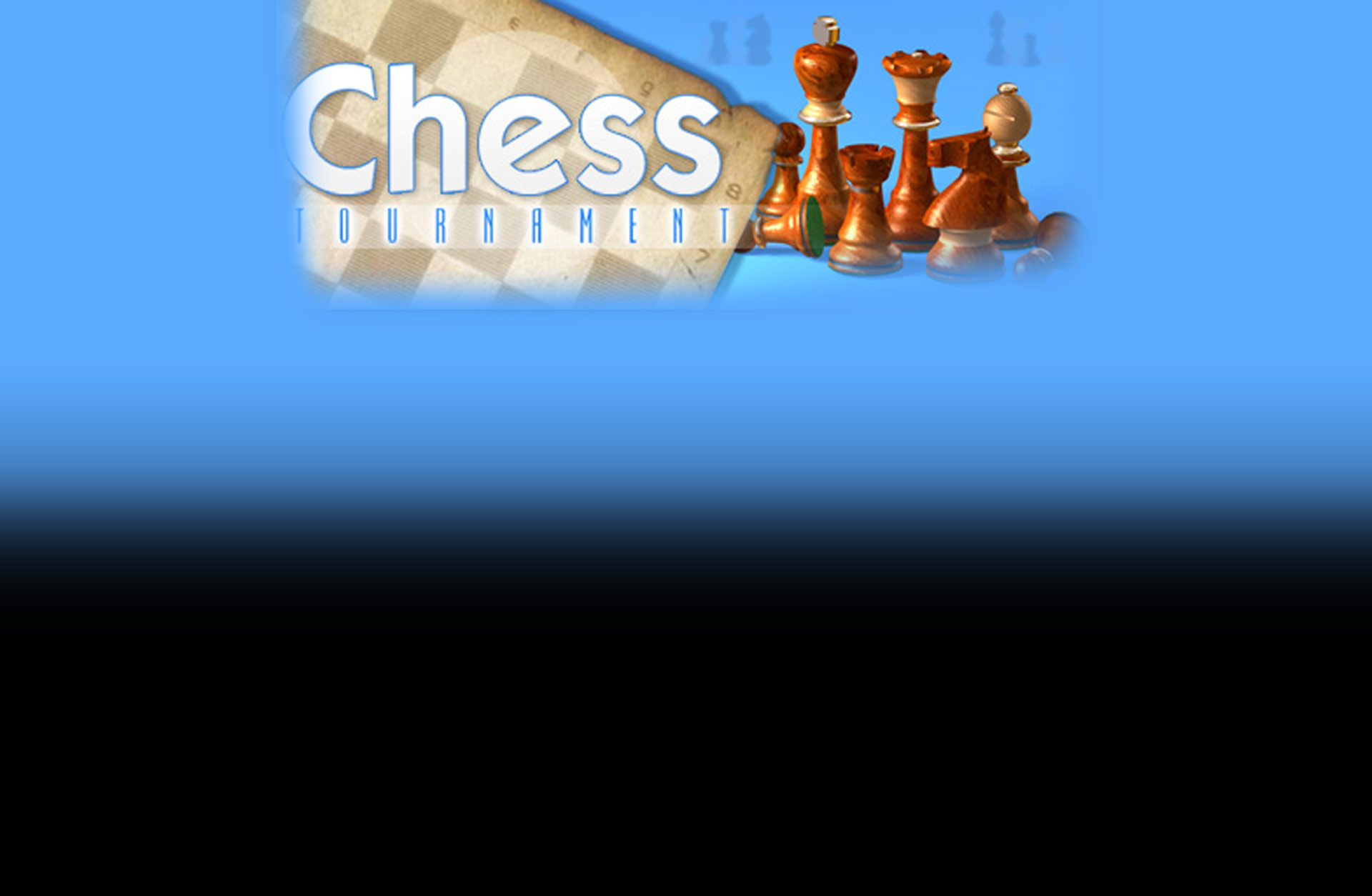 Grandmaster Chess Tournament was made with old pros, intermediate players and novices in mind. Experts will appreciate the challenge of playing against the computer at one of the higher difficulty levels. Intermediate players will enjoy using hints to learn new tactics. And novices can begin their training with the tutorial. All players will take pleasure in the game's sophisticated artificial intelligence and superior graphics. Grandmaster Chess Tournament could be the last chess game you'll ever need.