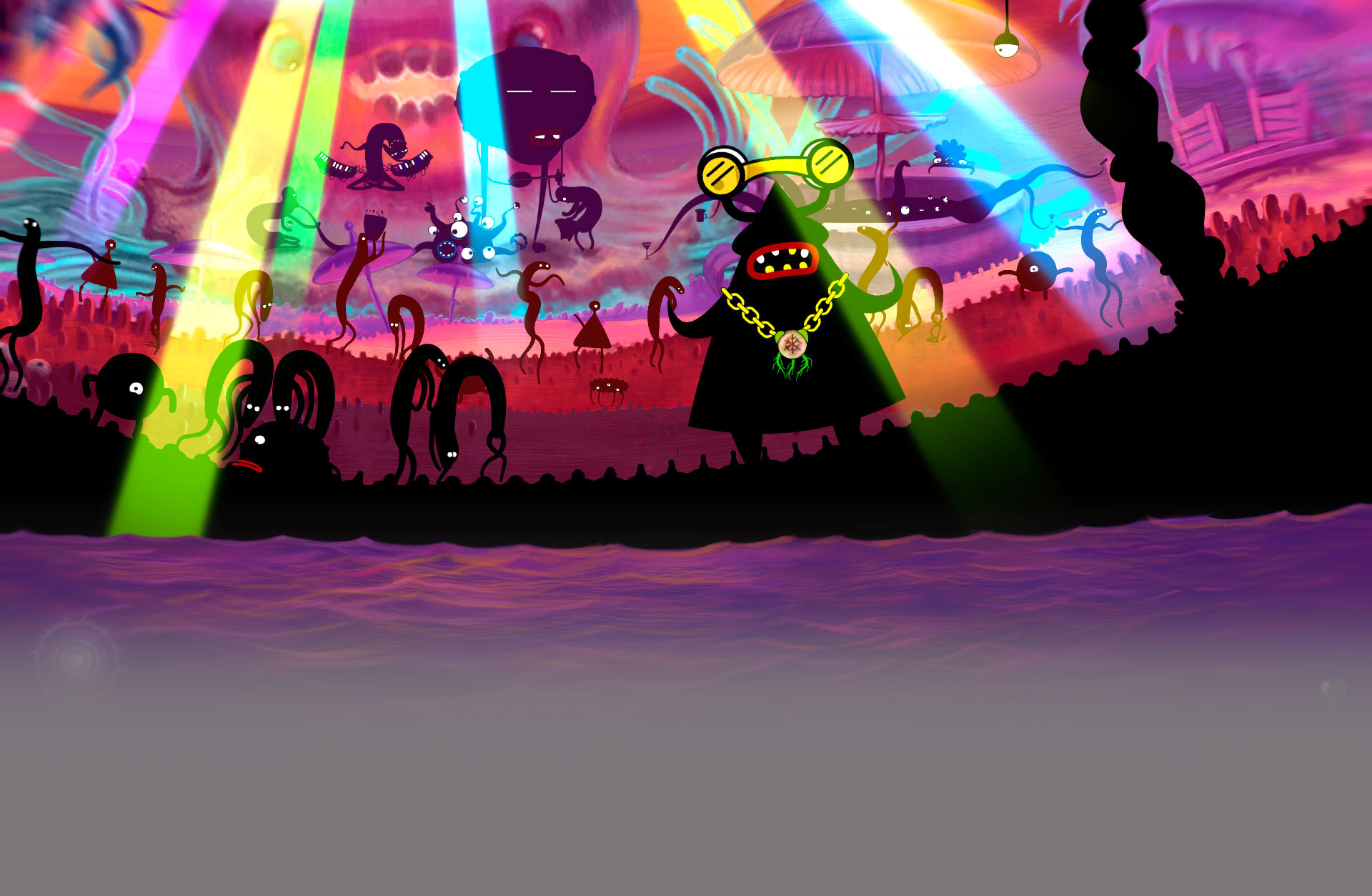 This original adventure game explores a love story between two beautiful souls through ingenious humour and a bizarre, hand-drawn, frame-by-frame animation style. Our hero's beloved has been abducted by evil spirits, and the only way to reunite them is to reincarnate himself as a dragon to defeat Evil. But something has gone wrong, and his soul is reborn as a worm named Pip.

Now Pip must overcome the challenges of a surreal world, solve mind bending puzzles, and save his love. Choosing between good and evil, Pip learns the laws of Karma, and his choices define the outcome of the game.